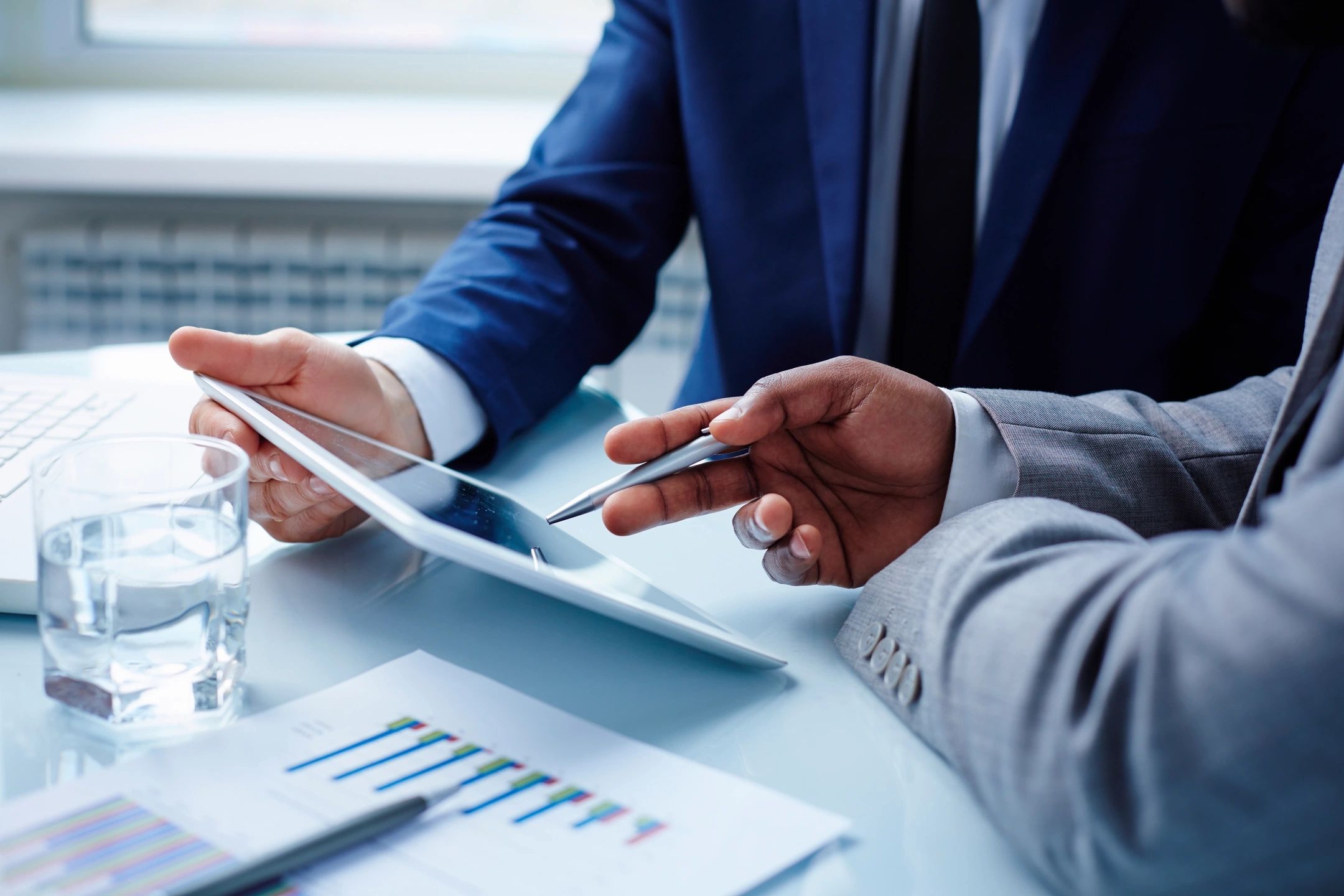 Doug is the Executive Director of Inforum. He previously served as the Deputy Chief of the Industry Division at the Bureau of Economic Analysis (BEA). Before working for BEA, Doug was also at Inforum, and contributed significantly to the development of the Lift and Iliad models of the U.S. and the Jidea model for Japan. He has served as principal investigator on a wide variety of projects for private sector and government clients. He has nearly 30 years of experience with economic modeling and data development and has held positions at Data Resources Inc. and the Bureau of Census. Doug received his Ph.D. from the University of Maryland in 1990.

Ron is the Director of Research at Inforum. Ron started with Inforum in 2001 as a Research Assistant and joined the full-time staff after receiving his Ph.D. at the University of Maryland in 2006. He directs research activities including model development and application of these models to policy analysis and forecasting. Ron leads production of semiannual macroeconomic-industry forecasts and monthly macroeconomic forecasts. He serves as the principal investigator for projects including analysis of the exhibition industry and provision of specialized industry forecasts. His expertise includes the economics of public infrastructure; freight flow projections; energy economics; projections of detailed industry data; and analysis of terroristic attacks and other economic impacts. Ron also has been the chief software developer at Inforum since the retirement of Clopper Almon in 2003.

Troy is a Senior Economist at Inforum. Troy received an MBA at the University of Baltimore in 2020 and a master’s degree in Applied Information Technology from Towson University in 2012. He joined Inforum in 2006 and became a full-time Research Assistant in 2009. Troy’s responsibilities include collecting and analyzing statistical data for use in policy analysis, business planning, and academic research. He has helped to write and edit reports for a variety of audiences in the academic, government, and private sectors. He worked with the Department of Defense to project defense purchases and skilled labor requirements by industry and by region using Inforum economic models. Other projects include providing detailed short-term forecasts for the banking industry, analyzing the impact of new investment in Asia, and quantifying the economic footprint of domestic industries using IMPLAN.

Patricia is the office manager at Inforum. In addition to keeping the office running smoothly since 2007, she is an accomplished artist, having received a BFA from the Corcoran College of Art and Design.